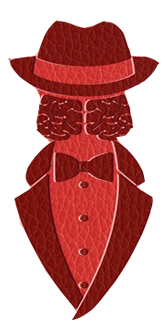 WORK WITH US
Publish
Menu 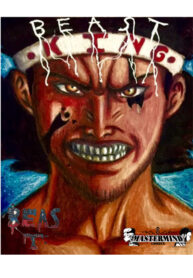 The year is 2198 mankind’s expansion of the solar system has ended, now they set their eyes to the stars but a barrier of unimaginable length and mystery has kept mankind inside our home star trapped for eternity. Now three decades have past and the once prosperous solar system has been reduced to corruption and decay, governments have been transformed into interplanetary corporations all vying for power over control of a failing system. Michael King a down on his luck smuggler received call to acquire an artifact of power known only as the “Beast”.

The Way Of The Xi

Avathae: The Origins Of The Living Lich